We are Margaret and Kevin Brown, and we own and manage the operation with the help of an excellent crew. We are forever in debt to our friends and family for their ongoing support. We are lucky to have you all in our lives.

Margaret and Kevin have a combined 24 years of experience in sustainable, diversified farming–farming with the long-term health of the land and the communities supported by that land in mind.  Margaret and Kevin founded Groundworks Farm in 2009 on two acres of rented family farmland in Hebron, New Hampshire.  After a brief stint leasing a farm in Pittsford, Vermont they were blessed with the opportunity to purchase Groundworks Farm’s current and permanent location in Pittsville, Maryland.

Prior to founding Groundworks Farm, Margaret and Kevin had the opportunity to work under some very talented farmers.

Margaret did her undergrad work in education at Earlham College before embarking on her farming journey.  She completed an apprenticeship for two years at Caretaker Farm in Williamstown, Massachusetts where she studied vegetable production under farmer Don Zasada.  Prior to that Margaret worked in the livestock crew for Heifer International’s ranch in Perryville, Arkansas for a season, interned at a diversified farm in Greece, and held a job on a chainsaw crew for the Southwest Conservation Corp in Colorado and New Mexico.  Margaret loves reading, and when she is not farming you can often find her curled up re-reading a Barbara Kingsolver book!  Margaret currently serves on the board at the Howard Gardner High School in Alexandria, VA and recently received the Outstanding Alumni Award for her contributions.

Kevin’s first introduction to farming was in 2007.  While studying biology as an undergrad at Middlebury College, Kevin had the opportunity to work at a very unconventional farm.  At Essex Farm in New York State–at that time the only Whole Diet CSA in the world–Kevin decided to dedicate his life to sustainable farming.  Since then, Kevin has explored the country using various modes of transportation–bike, car, plane, and on-foot–learning everything he could about sustainable farming, and all the trades so vital to success in farming–electrical, plumbing, mechanics, framing, carpentry, and concrete work.  Prior to founding Groundworks Farm, Kevin worked at Flagstaff Hay and Grain in Flagstaff, Arizona, at Boundbrook Farm in Vergennes, Vermont and at the McCleod Croft in Harris, Scotland.  Kevin is an avid musician and tries to make time to write songs and play his instruments.  Kevin enjoys long distance running, and is currently training for his fifth marathon. 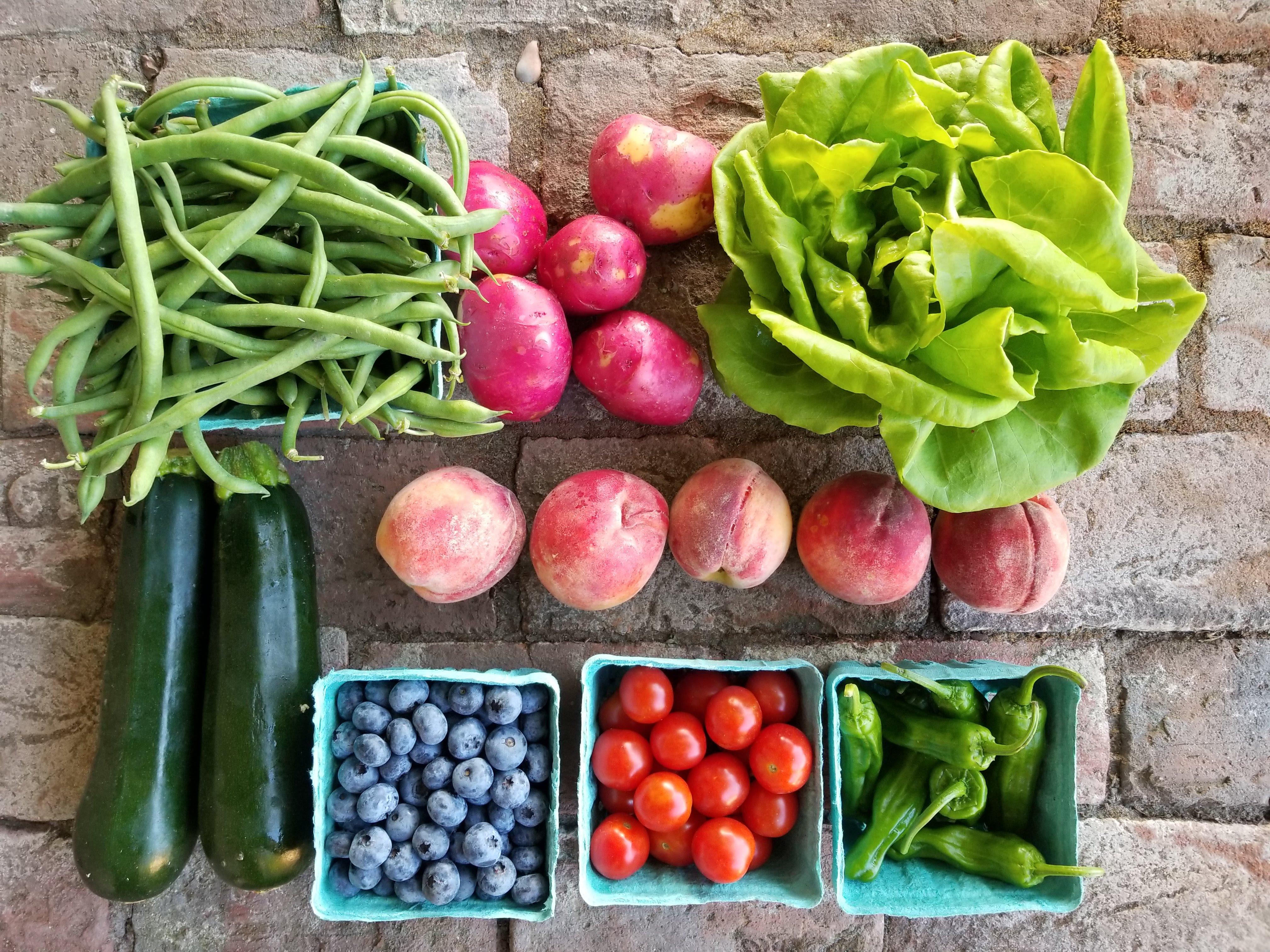 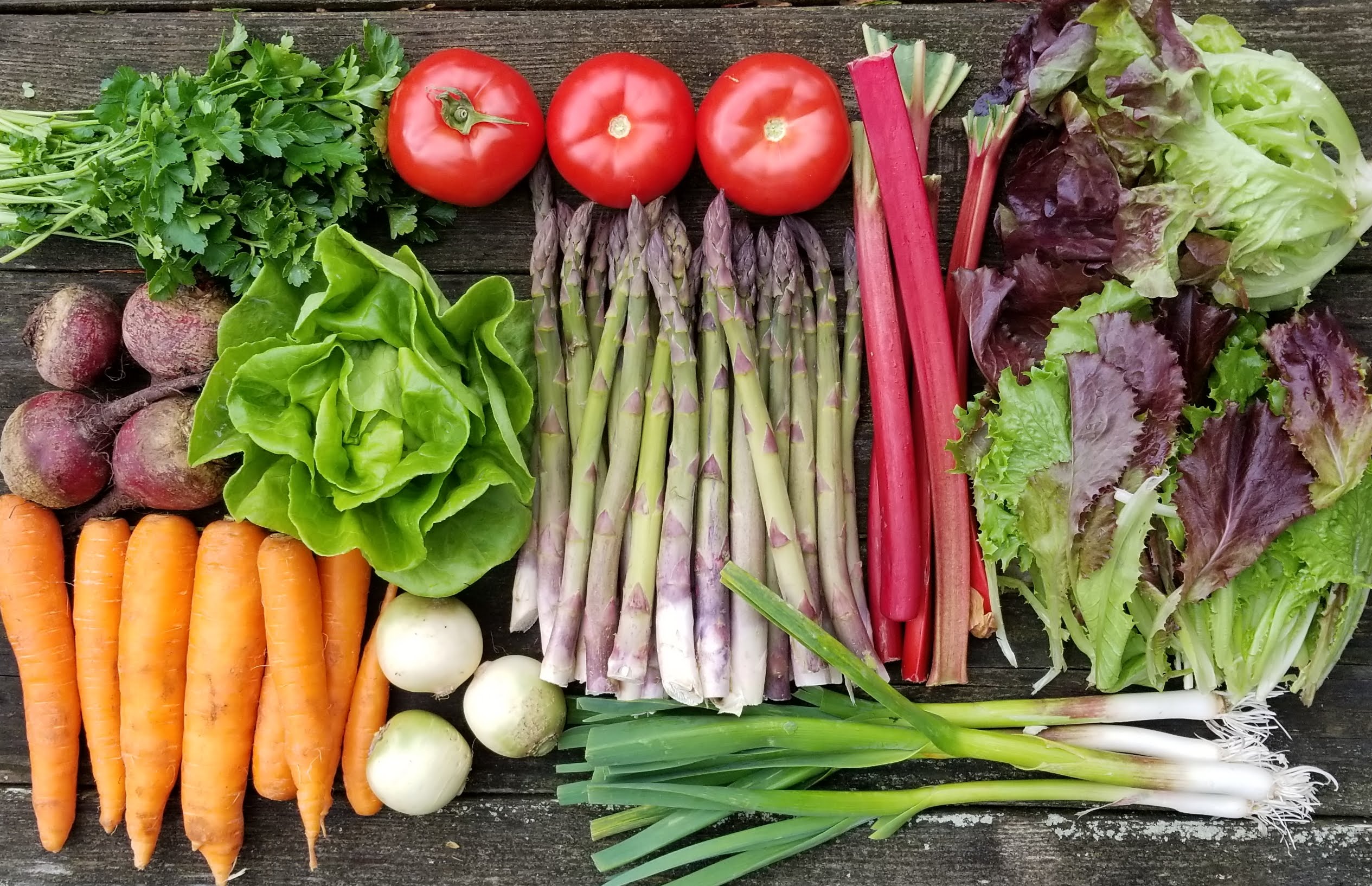 (December through May) Eat local healthy food all Winter and Spring with our Winter-Spring Farm Share options.  Choose from: 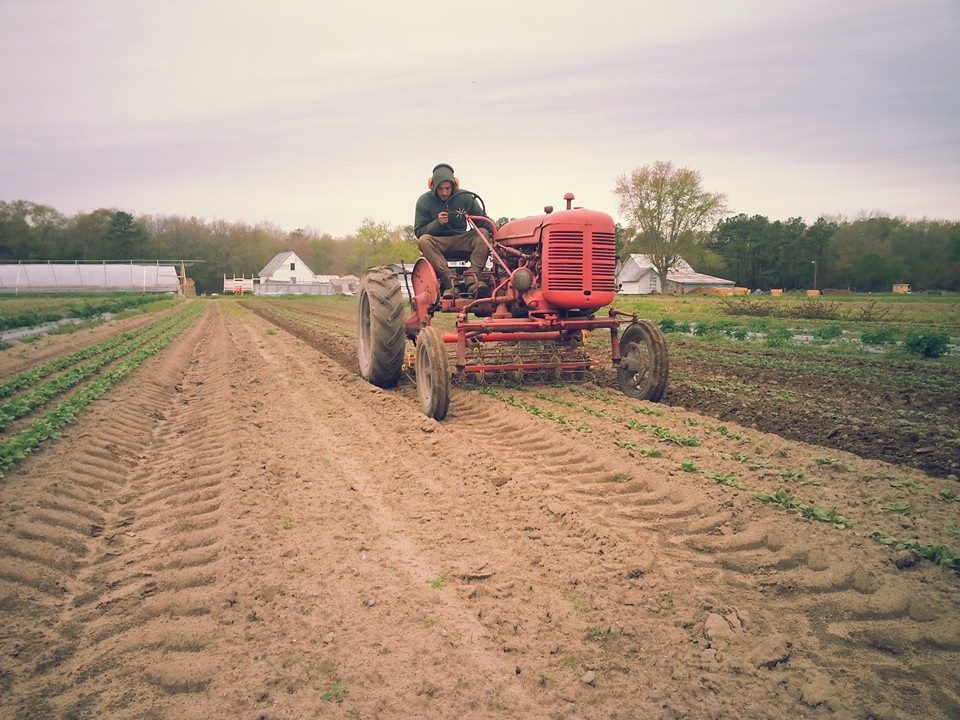 At Groundworks Farm we farm with the health of the land in mind. We believe in transparency and want you to see how we do things. This is honest food. For more information, check out Our Farming Practices.